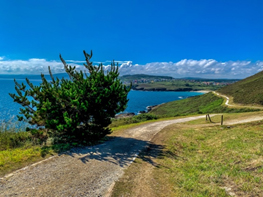 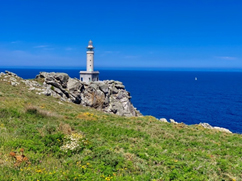 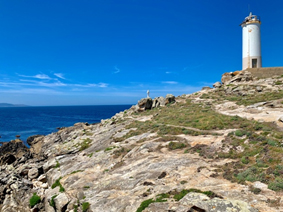 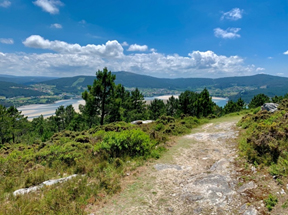 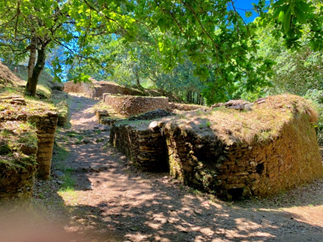 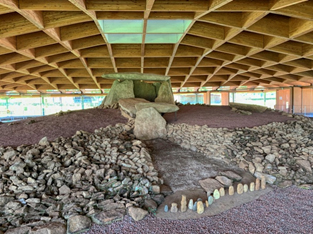 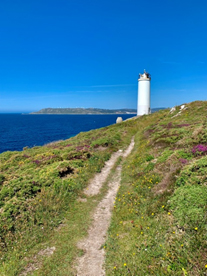 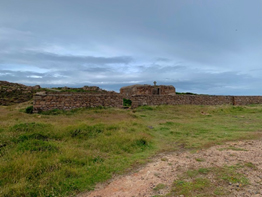 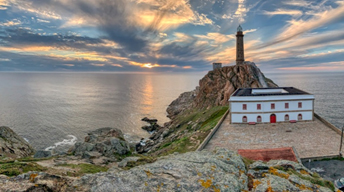 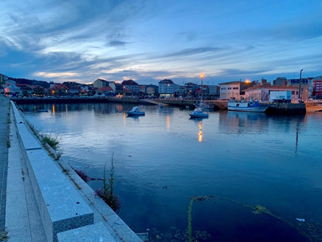 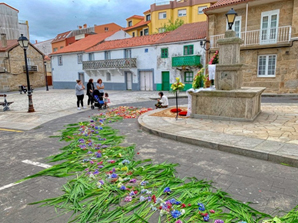 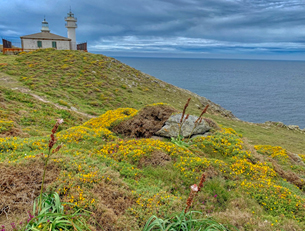 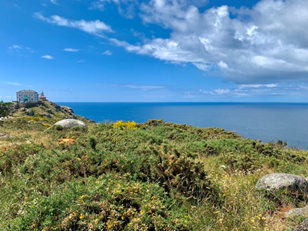 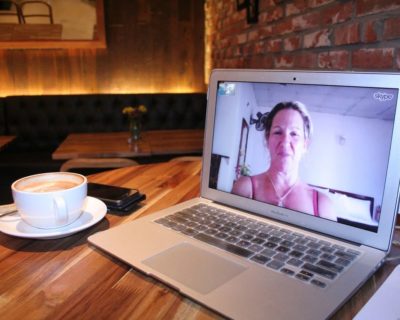 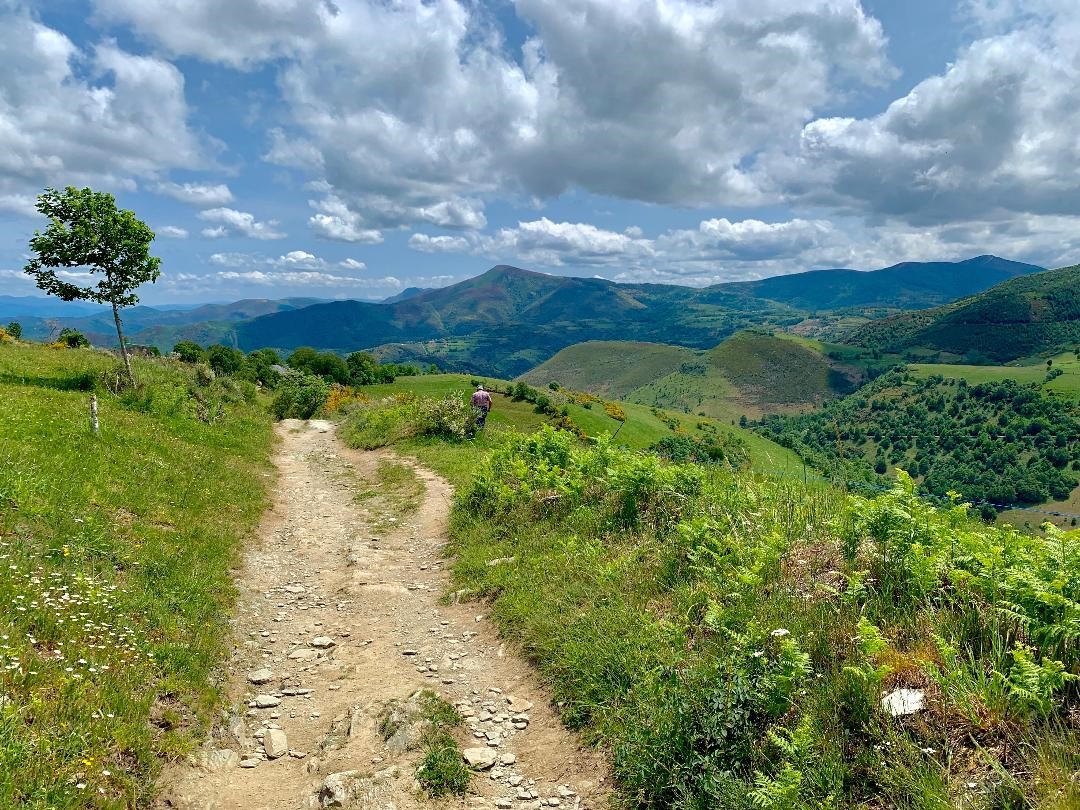 „The love of liberty brought us here“- die Gründung Liberias

In diesem Sinne dann: I hope you find my article uber-interesting.